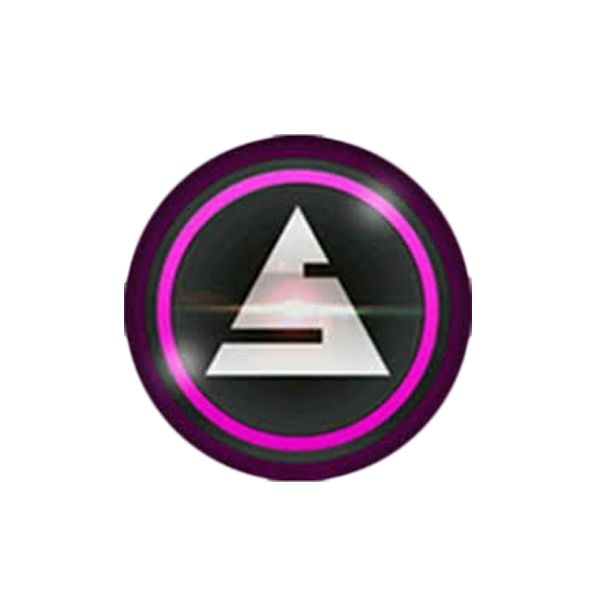 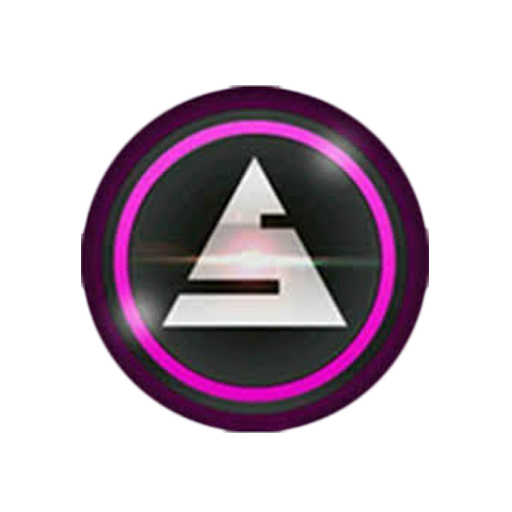 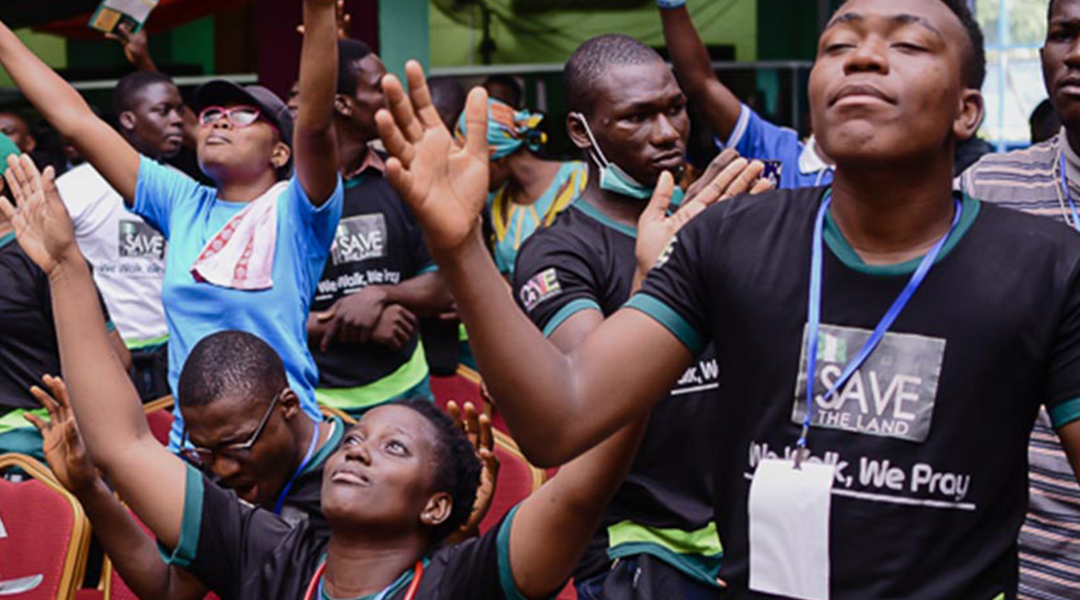 How it all started

Not too long ago I was able to witness, firsthand, the leftover of the massacre that took place in Barkin Ladi in Plateau State and my findings were unbelievable as they were gory. 13 villages in all were attacked in Barkin Ladi with many whole families wiped out, many children orphaned, so many displaced people are left without homes.  Not less than 270 people were killed on the 23rd of June 2018. More people have been killed by Fulani herdsmen who are called terrorists because they seem to have the same means, methods and intentions of operation only that they come under different name tags.

Those were the shocking discoveries made by Pastor Sinmi Alao, the convener and visionary of the 3WP movement. From the above-mentioned, the movement was birthed out of a strong and burning desire to pray and intercede for Nigeria. This was borne in the light of the current state of the nation, were unemployment, terrorism, corruption and other social vices have become the order of the day. They have become a cankerworm that has eaten deep into the fabrics of the nation.

God can give you a vision alone, but you cannot carry it out alone. You need people to help carry it out and fulfill God’s mandate. Hence, the need to create a team for the 3WP movement became inevitable. “For it is Him that worketh in us both to do and to will of his good pleasure” (Philippians 2:13), God had already gone ahead of us to make the path easier by creating a burden in the heart of some people and ministries to pray for the land. So approaching them, it was either a confirmation of what God has been telling them or they saw the 3WP movement has a much awaited platform to intercede and pray for the land.

128 churches in Ibadan were given letters, but interestingly less than 50% showed up on the actual date of the walk. At this juncture, the story of Gideon comes to mind. God cannot work with everybody! This is surely not to spite or condemn any ministry, but that is the reality.

The 15th of December came upon us with much anticipation as we were ready to walk the city of Ibadan and pray for the city and Nigeria. The walk was scheduled to start simultaneously from three different locations namely; Tantalizers Iwo Road, International Christian Centre, University of Ibadan and Global Harvest Church, Liberty, Ring Road. All participants were to converge at the Stone Church Mokola for final prayers after the walk.

Arguably the longest distance to the convergence point (Stone Church, Mokola), the Iwo Road train showed no sign of fear and were unfazed by the seemingly “long” journey ahead. The Iwo Road zone comprised mainly of Corps Members from the Nigerian Christian Corpers Fellowship (NCCF), Oyo State and some ministries. After the registration, the prayer walk commenced around half 7am as participants prayed with the prayer bulletin that was given to them, as they marched on prayerfully!

One of the major landmarks that happened was when the team stopped at the Government House and at the University College Hospital (UCH) to pray. People showed no sign of stopping has they prayed with so much passion that they could have prayed around the whole city that day.

An eyewitness account also made mention of a sight of a mad woman shouting Jesus as the prayer team advanced.

The stand out point from this zone was the 73year old woman (Mrs. Lawoyin) that joined in the prayer walk. It was really a source of encouragement for the younger ones and motivation for those who felt they were too old to engage in such spiritual exercise.

The lead Pastor of the Global Harvest Church, Pastor Femi Aladesanmi was on ground to lead the charge which also serves as a morale booster for those praying from that part of town.

It wouldn’t have taken too much discernment to see that the spirit of prayer and supplication was upon all that prayed for Nigeria that day. It was evident across all the three starting points. People were not ashamed to pray on the streets as they flew the banner of Christ with dignity and pride.

Denomination was relegated to the background as people prayed to God with one voice for a common cause; Nigeria.

The convergence at the Stone Church, Mokola

“We don’t want a repaired Nigeria, we want a New Nigeria!”

Prayers revolved around this central theme, when all three groups met at the stopping point to round up prayers. It was an intense period of praise, worship and prayers, where declarations, decrees and intercessory prayers were made for Nigeria. These sessions was anchored by leaders from the various Christian denominations present. The list is a very exhaustive one.

Furthermore, it was a time to sensitize the people present about what the vision of 3WP and what inspired the movement. At the Stone Church, people made their intentions known to volunteer for subsequent editions of 3WP.

The Cultural Center, Mokola Hills, Ibadan on the 9th of February, 2019 witnessed an atmosphere that was different from the norm. It was the 3WP Convergence that held. The We Walk We Pray movement which debuted with its first walk on the 15th of December, 2018 where over 56 churches participated and was a huge success. Since it is not a one-time affair, the 3WP Convergence was then necessary at politically sensitive times such as this. However, it is worthy of note that the 3WP Convergence is not just a movement to pray for Nigeria but a non-denomination intercessory platform delivering the realities of God over the church and the nation.

The program which started around 6:30am with a worship session from Big Bolaji had guest ministers and people already arriving at the venue. Since one of the focal points of the 3WP is bringing different denomination under one banner and platform to pray, it was therefore imperative to bring guest ministers across denominations. Hence, the following guest ministers were invited to lead the people in prayers from the 3WP Prayer Bulletin and as they were being led by the Holy Spirit; Rev Wojuola (Bodija Ashi Baptist Church), Pastor Samuel Olowere (C.A.C Oke Agbara), Pastor Gideon Mba (Manifold International Church) and the convener of the movement, Pastor Sinmi Alao. The music ministers at the program were Big Bolaji, Ife Odogiyan and Babatunmise.

A gathering of believers who come together to pray isn’t complete without inspired message(s) from the Lord. The 3WP Convergence was no different, as prophecies concerning the nation and the church came forth. Some of these prophecies are already coming to pass.

The prophetic shout and horn blowing…

A spirit inspired message by one of the guest minister; Pastor Gideon Mba, who gave an instruction for people to make a prophetic shout, to take over the different sectors in Nigeria such as the media, education, family, entertainment, etc. During this shout, a horn was being blown simultaneously.

There were lots of prophecies at the event, everything cannot be documented, but some includes;